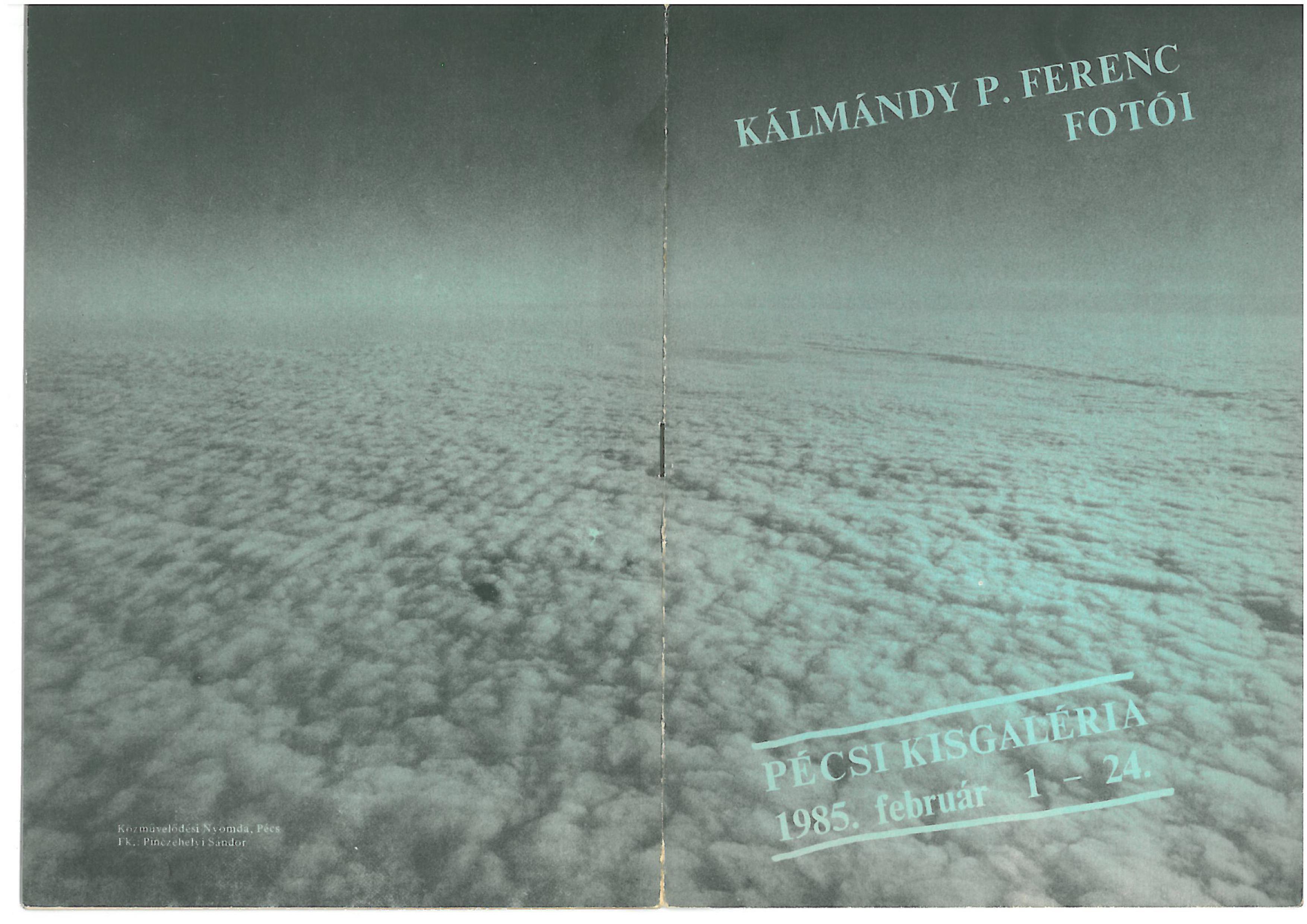 The exhibition that was installed in the Gallery of Pécs in 1985 represented the photographic oeuvre of Kálmándy. The portrait images depict representatives of the Pécs and Budapest underground scene: composer Kristóf Wéber, architect and artist János Rauschenberger, puppet theater and cartoon director Károly Papp, photo artist Ferenc Kálmándy, and others.
The exhibition represented the language of “preset photography” among contemporary versions of photo art. Its relevance was that it showed young intellectuals close to the Pécs underground scene as a closed, insider, subcultural micro-community. It also highlighted their dress codes, which confronted both conventional street fashions and mainstream rock-punk fashion and what contemporaries associated with the new wave style. At the time, János Vető and Lenke Szilágyi adopted similar approaches to art.