Chess pieces made of bread by Milan Šimečka 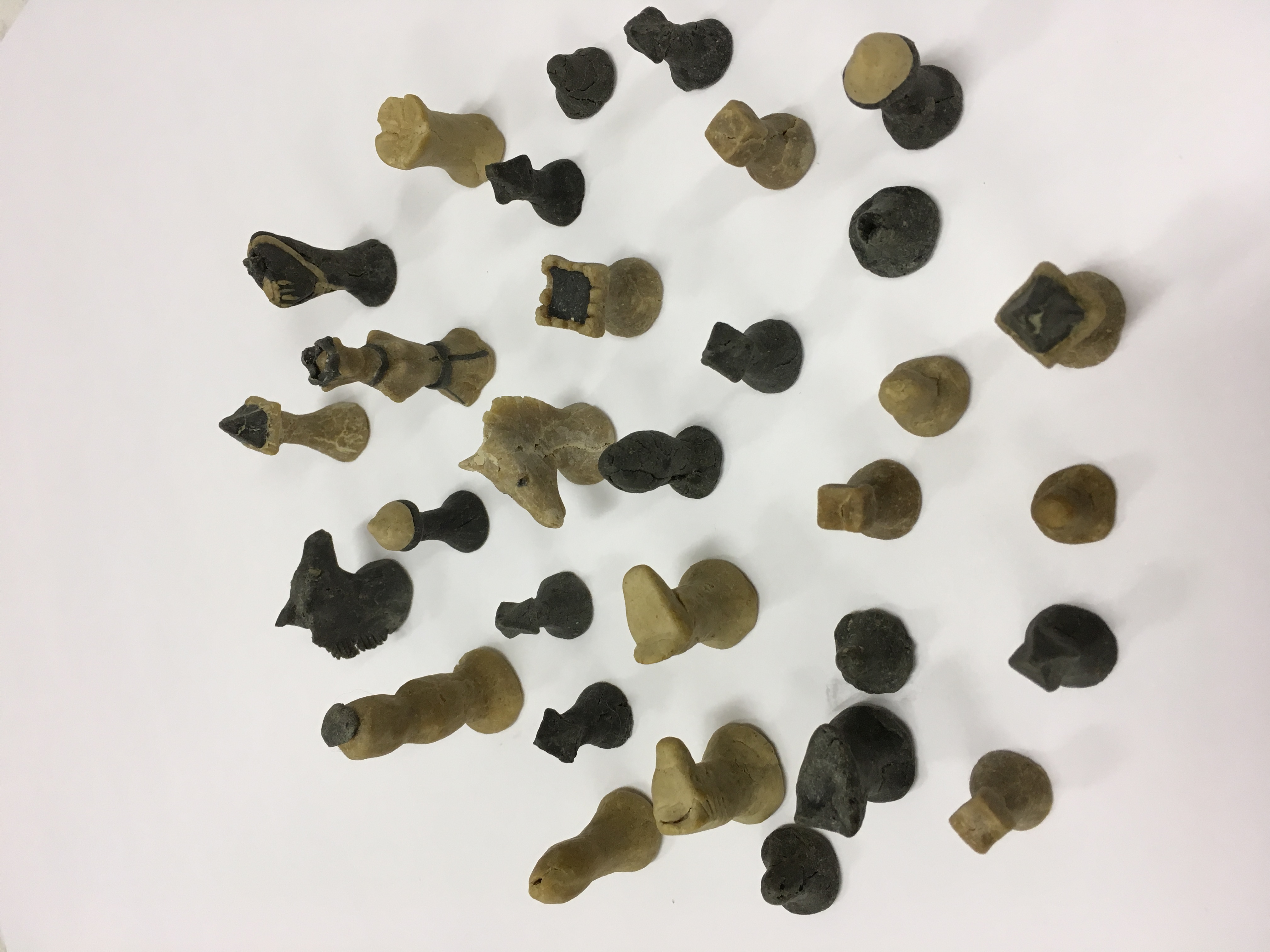 Milan Šimečka made the chess pieces using bread in the prison where he was taken after the capture of the exile literature caravan, which was sent from London by Jan Kavan. Milan Šimečka spent one year in prison and during this period he wrote letters that were preserved and later published in samizdat editions. He also spent some time playing a game of chess using pieces he made from bread that had been given to prisoners.