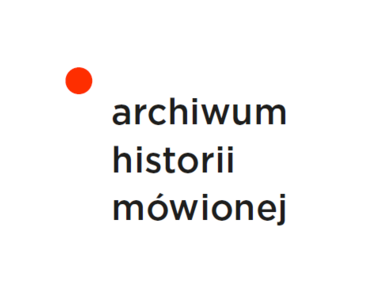 The collection of Oral History Archive (OHA) of the KARTA and the History Meeting House strives to show Polish and Central European modern history from the individual, everyday life perspective. It consists of thousands of biographical interviews and family photographs which witness to the ambiguity, richness and different modes of lifestyles before, during, and after the World War II. First interviews of the OHA were recorded in the 1980s.