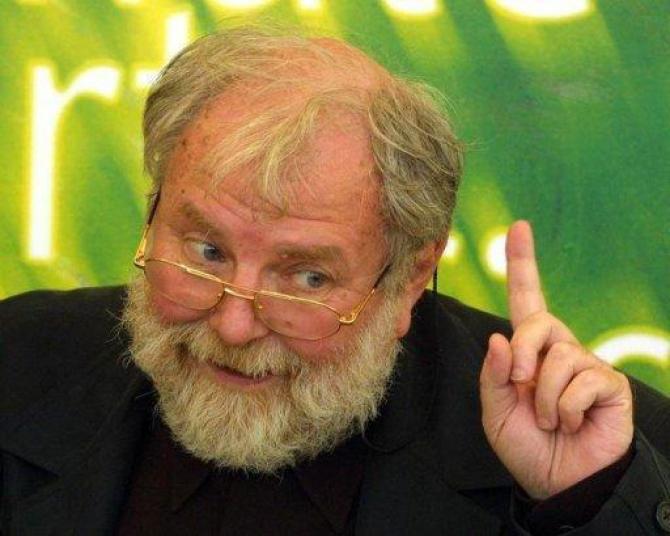 The Securitate’s informative surveillance of Lucian Pintilie also resulted in the recording of his private conversations. This was the case of his discussion with the actor Paul Sava on 15 November 1972 in one of the halls of the Lucia Sturdza Bulandra Theatre, where Pintilie worked at the time. During their dialogue Lucian Pintilie complains about the fact that the Romanian cultural authorities are making his life difficult as they are trying to prevent him from continuing his film projects in Yugoslavia on the grounds that “no one knows what I’m going to do there.” Without their approval, he could not get the service passport that would have allowed him to travel and work in neighbouring Yugoslavia. Asked by Paul Sava why he does not want to work in Romania, Pintilie replies that he wants to work at home and has already approached the authorities with a plan to stage Chekhov’s play The Seagull. However the censors are reluctant to agree to his project as they are afraid of a new scandal after the banning of his theatrical production of Gogol’s The Inspector General in 1971. Pintilie denies that he had any sort of hidden and subversive agenda in staging Gogol’s play and says that he chose this play because it represented his “moral and aesthetic creed.” He adds that he will use his personal contacts with some of the highest Party leaders in order to speed up the issuing of his passport and to get official endorsement for the staging of Chekhov’s play. At this point in the conversation, Paul Sava intervenes and asks him why he does not want to accept any kind of compromise with the political authorities, why he does not try to “understand some interests, some political points of view” given that no one can “survive outside politics, without the knowledge of it.” Pintilie’s reply contains the argument behind his refusal to compromise with the political authorities and his determination to oppose them in the cultural sphere. He mentions that the only politics he understands is “the art of the performance through which I serve the people.” Paul Sava goes on to ask if his artistic work can be called politics and if indeed it serves the interests of the people as he claims. Pintilie replies that he does not want to know anything about politics because he considers his artistic work to be separated from it. From his point of view, Nicolae Ceaușescu is “a political genius and he deals with politics” while he (Pintilie) has “a genius for the performance” and he deals with that. He also adds that he is sure that the Romanian communist leader does not even know about his work. Consequently, those who are to be blamed for banning his work are cultural activists seeking to please the leader in order to avoid losing their positions. The two interlocutors leave the theatre and before saying good-bye Sava wishes Pintilie would gain “a bit of wisdom” and reconsider his uncompromising position in cultural matters and in his relation with the authorities (ACNSAS, Informative Fond, File 52 vol. 1, ff. 107-110, 111 f-v).