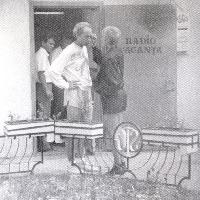 The Andrei Partoş–Radio Vacanţa-Costineşti Private Collection includes photographs, publications, and various documents regarding a seasonal radio station that operated during the summer holiday period in Costineşti, which was officially and popularly considered to be the seaside resort for young people. This radio station and its associated activity in Costineşti was a social phenomenon without any term of comparison in the Romania of the 1980s, an epitome of the alternative culture of the younger generation under later Romanian communism and a formative experience for the generation who supports the democratic consolidation in present-day Romania. 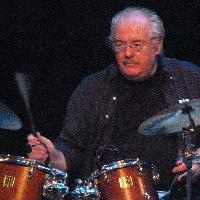 András Kisfaludy’s collection suggests ways of interpreting retrospective gazes on the alternative culture of the socialist period. While Kisfaludy is the owner of a sizable private collection that concerns alternative and dissent culture of the era, he is more a creator than a collector of documents. During the late 1950s and early 1960s, he was a member of the famous youth gang called "Kalef" (in 2006, he made a film about the gang). From 1968 to 1971, he was the percussionist of the underground band "Kex.” Kisfaludy began to make documentary films on cultural opposition in the 1990s. The core of his oeuvre was done between the early 1990s and early 2000s.

The status of the collection is special because the rights of the movies belong exclusively to András Kisfaludy, so the collection exists only as a private collection. However, the majority of his films are accessible via Youtube. 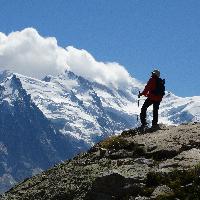 The Anonymous Mountaineer collection illustrates how a passion for the mountains and for climbing could become a passion for freedom. More precisely, the collection reflects a distinctive type of cultural opposition, practised by those with a passion for the mountains and for climbing. This sport permitted a temporary escape from the routine of life under communism into places where the communist regime effectively ceased to exist. At the same time, in the case of communist Romania there was also a second dimension of opposition, because climbing involved a connection with the parallel economy in order to procure the necessary technical equipment, which was not to be found in shops. The Anonymous Mountaineer collection preserves a great variety of climbing equipment that was either improvised by the owner of the collection or obtained on the black market, where such items were commercialised.

Archive of the GDR-Opposition at the Robert Havemann Society
The Archive of the Opposition to the GDR, founded by the Robert-Havemann Society, is the largest and most significant amongst the so-called ‘reappraisal archives’. With its impressive collection of personal documents, the Archive offers a wealth of alternative and contrasting source material to that found in state and party files.
pročitaj više 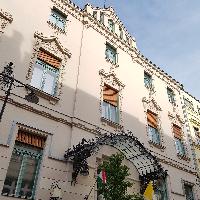 Archives of the Jesuit Order Hungary

The Hungarian Provincial Archive of the Society of Jesus holds sources on the members of the forbidden and persecuted Hungarian Jesuit Order (1950–1990). The archival documents represent the Jesuit monks’ efforts to preserve their identity in the face of pressures from the Communist dictatorship.