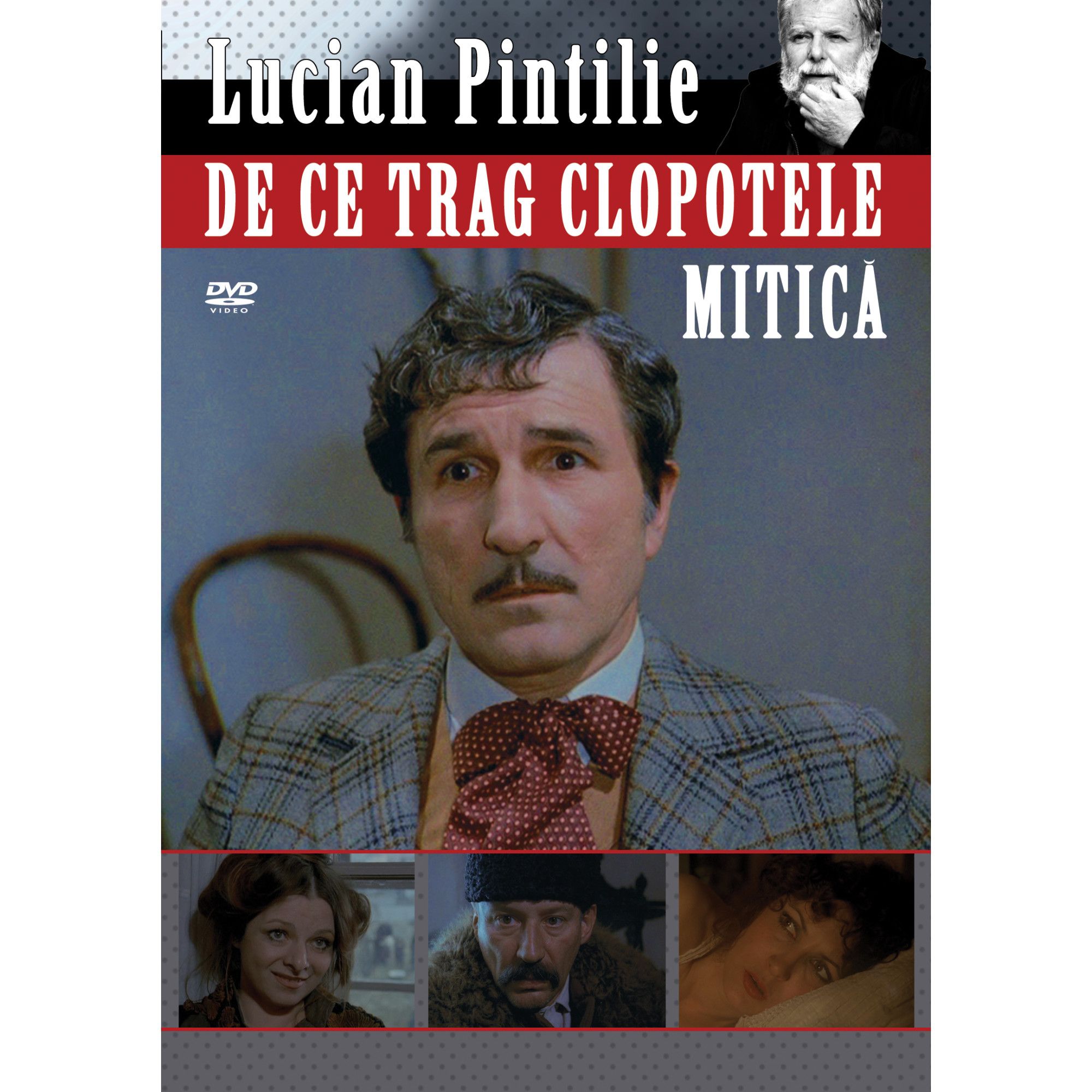 Lucian Pintilie’s second film project De ce trag clopotele, Mitică? (Why are the bells ringing, Mitică?) was presented for the first closed screening before the censoring committee in June 1981. After the screening, the cultural authorities decided to stop financing its production. Consequently, Lucian Pintilie protested against this decision in meetings with the highest Party leaders and wrote a letter signed by him and the film crew to complain about the situation (Pintilie 2003, 320–328). The report chosen as a featured item of the collection records what happened after the first screening and details the circumstances and the reasons that led to the banning of the film. Probably due to Lucian Pintilie’s protest, a second screening was organised on 25 October 1981. The decision-makers gathered to make recommendations about the film and on the basis of these to grant their approval for it to be finished. The report underlines the fact that the audience had different opinions about the film. While the censoring committee and other cultural activists agreed that Pintilie should be allowed to complete his work, his fellow directors spoke about “inappropriate aspects” of the film. Despite these optimistic assessments, the management of the studio for which Lucian Pintilie produced the film handed him an official address on 4 November 1981. The document contained critical evaluations made by the censoring committee about his film, concerning his directorial perspective and elements that were not included in the original script. Moreover, he was required within an interval of ten days to remove eighteen sequences that were outlined as inappropriate (lines with double meanings, ribaldry, sexual acts, etc.). After the implementation of these changes the film would undergo another closed screening in order to get approval. The report records the reactions of the Romanian director regarding the censorship of his movie. He declared bluntly that he would not make any of the suggested changes. and threatened the management of the film studio and the cultural authorities that he would protest publicly about the unfair treatment and censorship of his work. His intransigent position and threats of public protest influenced the Romanian authorities’ decision to give Pintilie’s film a new chance in 1982. As he again refused to implement the changes requested by the censorship, the official premiere and public screening of De ce trag clopotele, Mitică? did not occur until after the fall of the communist regime (ANCAS, Informative Fonds, file 235, f. 12 f-v).