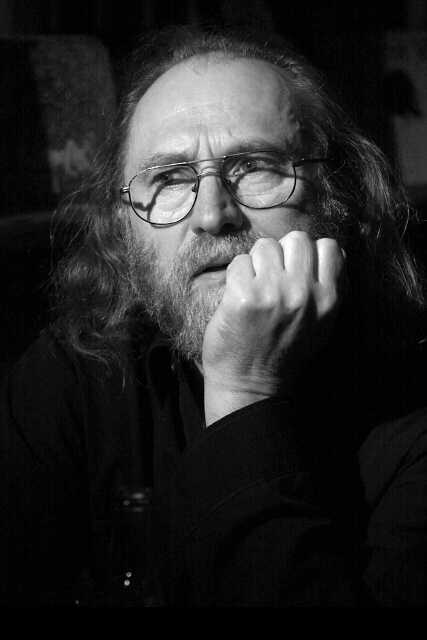 Vladimír Veit is a Czech singer, songwriter, composer, journalist and founding member of the voluntary association of singers and songwriters “Šafrán”, which between approximately 1972 and 1978 covered a group of folk musicians in Czechoslovakia until it was broken up by the State Security at the end of the 1970s. Alongside Veit, the group also included Vladimír Merta, Vlastimil Třešňák, Dagmar Andrtová-Voňková, and Jaroslav Hutka. Vladimír Veit started performing at the end of the 1960s – at first, playing Czech versions of songs by Bob Dylan or Donovan, and later his own material. Veit and Hutka went their separate ways as a music duo in 1968. However, they still write songs together today, and Veit writes music to accompany some of Hutka’s lyrics. Veit also writes music to other lyrics written by Czech and foreign musicians. Among his most popular works is the album “Texty”, where he linked works by 19th-century Czech writers (Neruda, Vrchlický) with contemporary texts by the former dissidents Václav Havel, Pavel Kohout and actor Pavel Landovský. As a signatory of Charter 77 and distributor of samizdat texts, Veit was coerced into leaving Czechoslovakia by the State Security (StB) as part of its Asanace operation. He left for Austria in 1981 and continued to produce music. In Austria, he released his albums “Texty” (1982) and “Quo vadis” (1984), which was recorded with the multi-instrumentalist Emil Pospíšil. They were both released by the exile publishing house “Šafrán 78”, founded in Sweden by Jiří Pallas – another member and organiser of “Šafrán” who had been forced to leave Czechoslovakia. Veit returned from exile in 1990. He continues to produce music and published his autobiography “Ještě to neskončilo” (It’s Not Over Yet) in 2016.