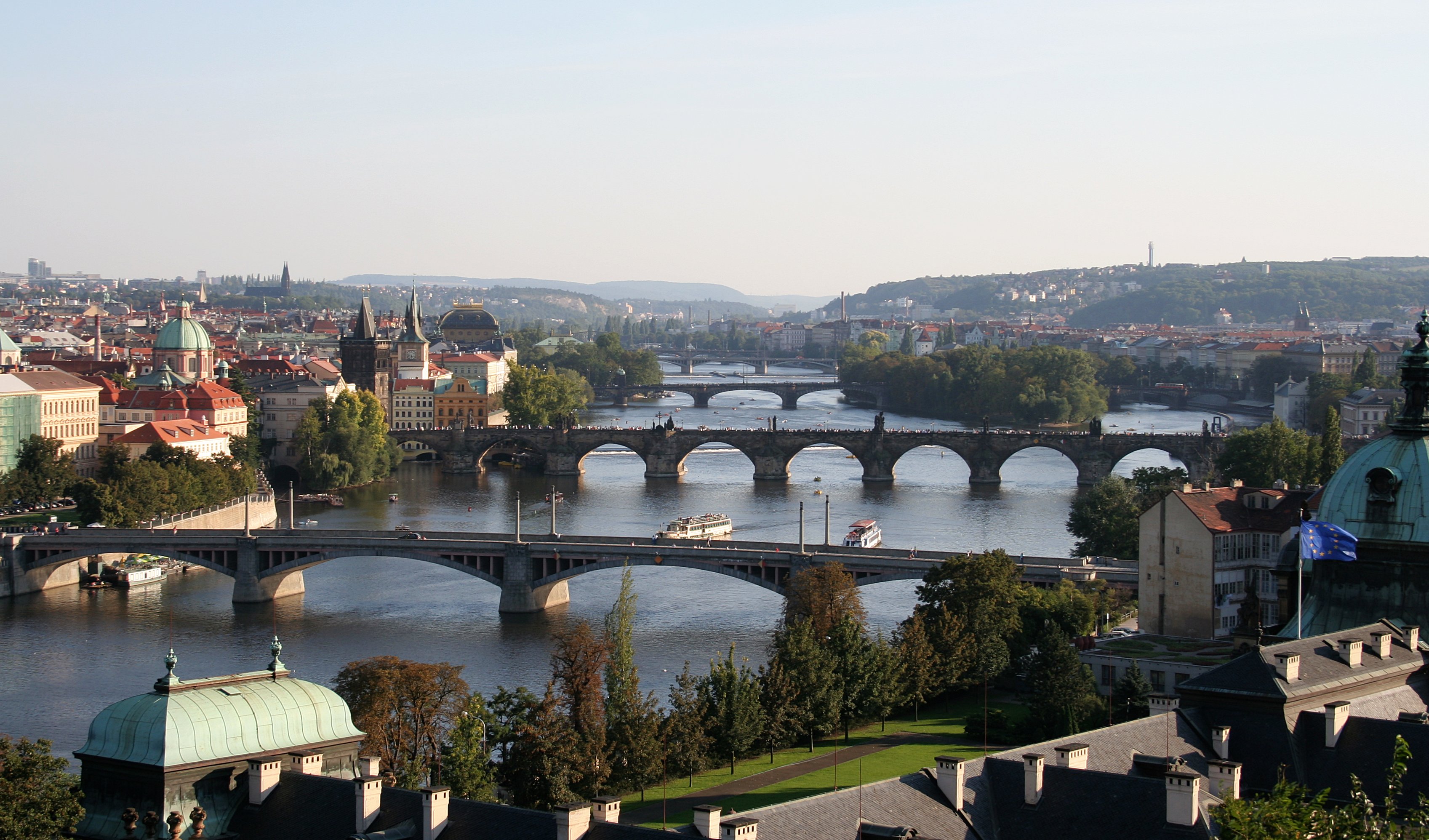 Pursuant to the Act of the Czech National Council on the Capital City of Prague, the city is a statutory town. It is administered by the bodies of the Capital City: the Assembly of the City of Prague, the Council of the City of Prague and Prague City Hall. Since 2001, for the execution of state administration, Prague has been divided into 22 administrative districts; from the point of view of self-government it consists of 57 autonomous city sections with their own elected bodies.