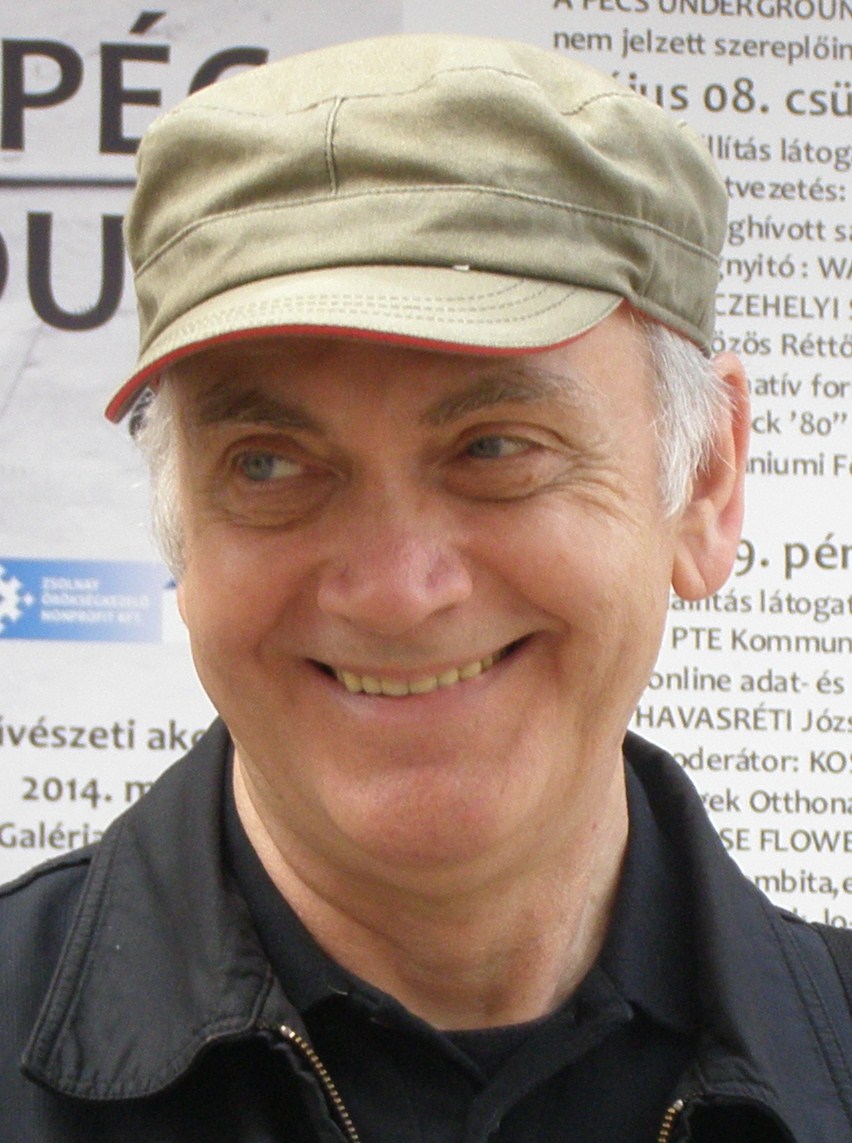 Attila Koszits (Pécs, 1948) is a journalist, radio editor, music and art specialist, and university educator. Originally, he obtained a degree in engineering. He later acquired qualifications in public education, psychology, human politics, and media. From 1989 to 2011, he worked for the Hungarian Radio in Pécs, Budapest, Vienna, Paris, and London.  He has been holding presentations on the history o rock music since the beginning of the 1980s, and he has been participating in underground / alternative art as a musician, event organizer, contributor, and DJ of punk and new wave music. In the late 1970s, he began publishing articles, studies, and reports in dailies, magazines, music papers, and critical periodicals. He is a regular participant in scientific conferences on underground and alternative cultural issues. Items and records from his private archive have been on display at several exhibitions.