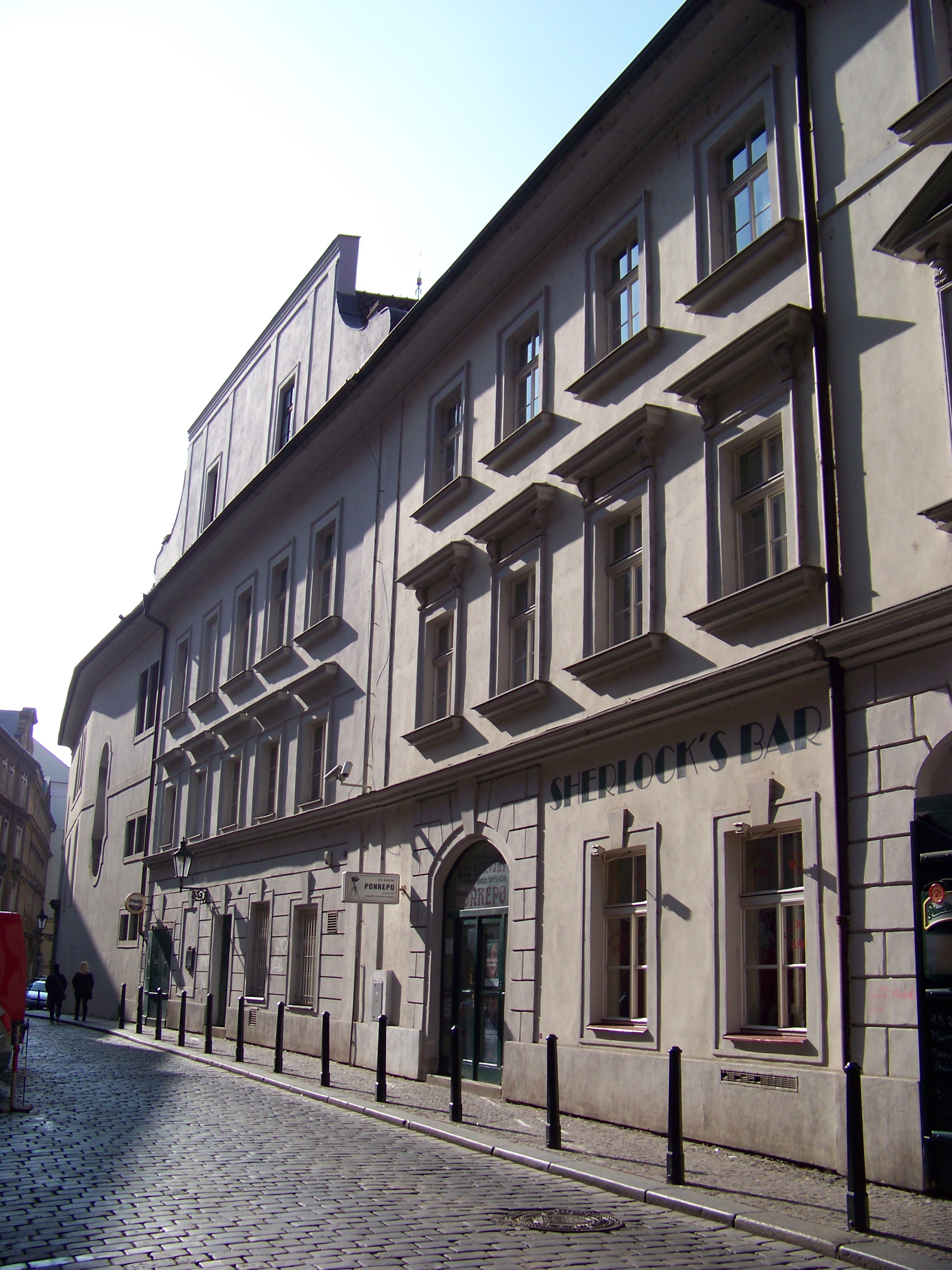 After its founding in 1943, the NFA changed its name and organizational structure several times before it finally became a state grant-aided organization named “National Film Archives” in 1992.

The main mission of the NFA is to preserve cinematic heritage, to further public understanding, and to facilitate the development of the Czech audio-visual industry and film culture. Therefore, apart from its archival role, it also manages Czech films and is engaged in scientific and publishing activities, exhibitions, the promotion of film heritage, and the support of contemporary Czech cinema. The NFA is also involved in major digitization projects.