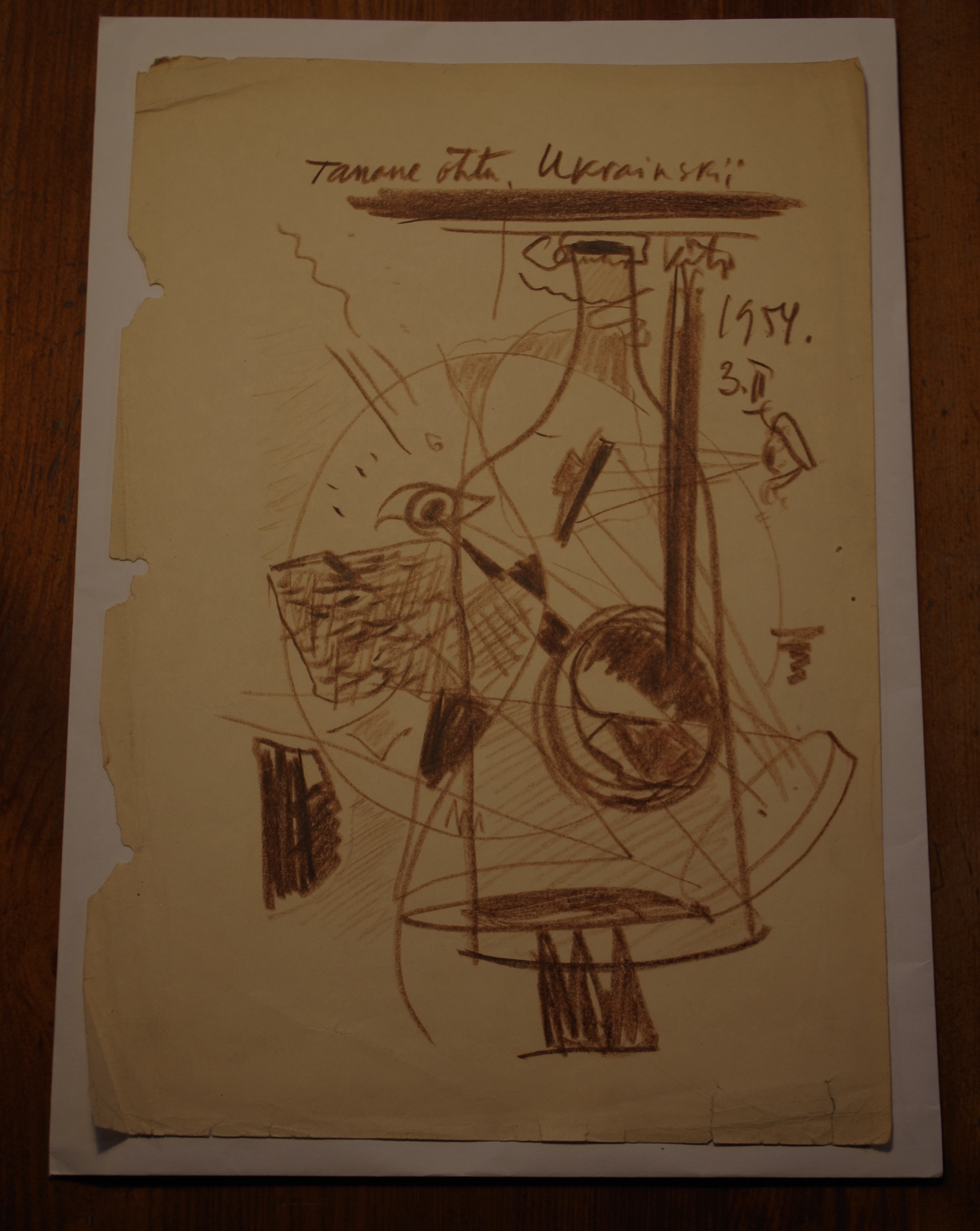 The art collection of Indrek Hirv consists of works by artists who continued the spirit of art from before the Soviet occupation. Many of them were persecuted, and later they did not obtain official recognition. Some became reformers of art, who resisted the Soviet discourse and Socialist Realism. Although some works in this collection depicted directly forbidden subject matter, like prison camps and prisoners, resistance to the Soviet regime is expressed mostly through the style.