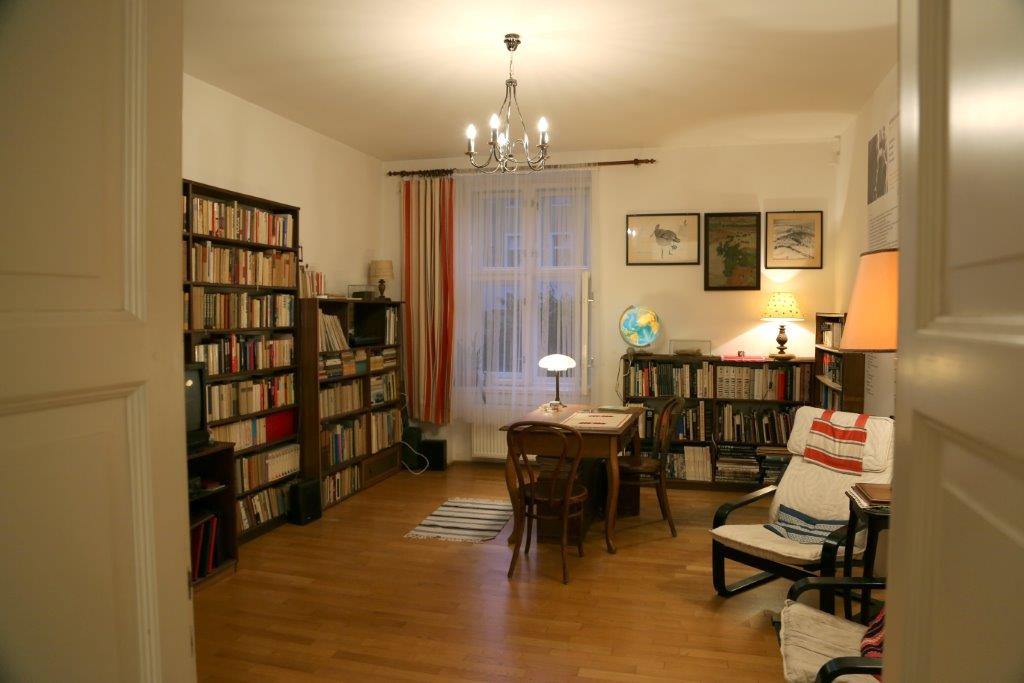 The collection of Ladislav Mňačko (1919–1994), a Slovak writer and former prominent Czechoslovak journalist, consists of unique correspondence, manuscripts, prints and clippings which help to describe the life of this significant writer, who after August 1968 was a critic of the communist regime and a representative of Czechoslovak exile literature.