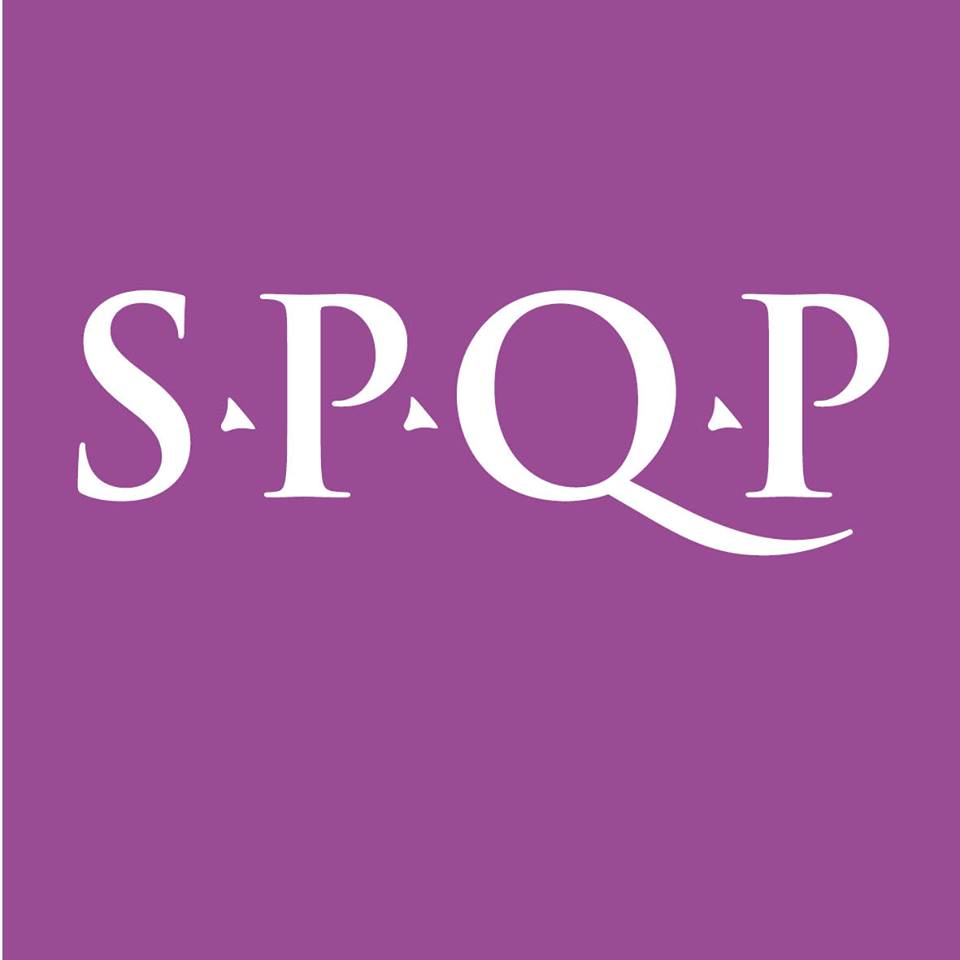 The Society for Queer Memory was established in 2013. A year earlier, the Faculty of Humanities of Charles University organised a conference on the topic of the difficulties of research on sexual minorities and queer history. At that conference, the idea to establish a society or institution which would focus on collecting and preserving queer memory originated. Thus, the goal of the Society is to serve as a platform from intergeneration dialogue in LGBT community and gradually build a museum and an audio and written archive documenting the history and memory of queer people. In 2015, the Society acquired suitable premises and opened the Centre for Queer Memory.

One of the main goals of the Society for Queer Memory is oral-historian work which means gathering, archiving and popularizing biographical interviews with LGBT seniors with the possibility of subsequent professional historical processing. Apart from oral historian work, the Society tries to work with queer seniors and serve as a uniting platform. The work and activities of the Society are based on the premise that elderly people are a group considerably threatened by isolation and loneliness and, in the case of queer seniors, this danger could be higher due to their different sexual orientation. This is why the Society organises, within the Centre, at least one event monthly. In the future, the Society plans to establish a permanent exhibition within the museum, as well as to continue with current activities.