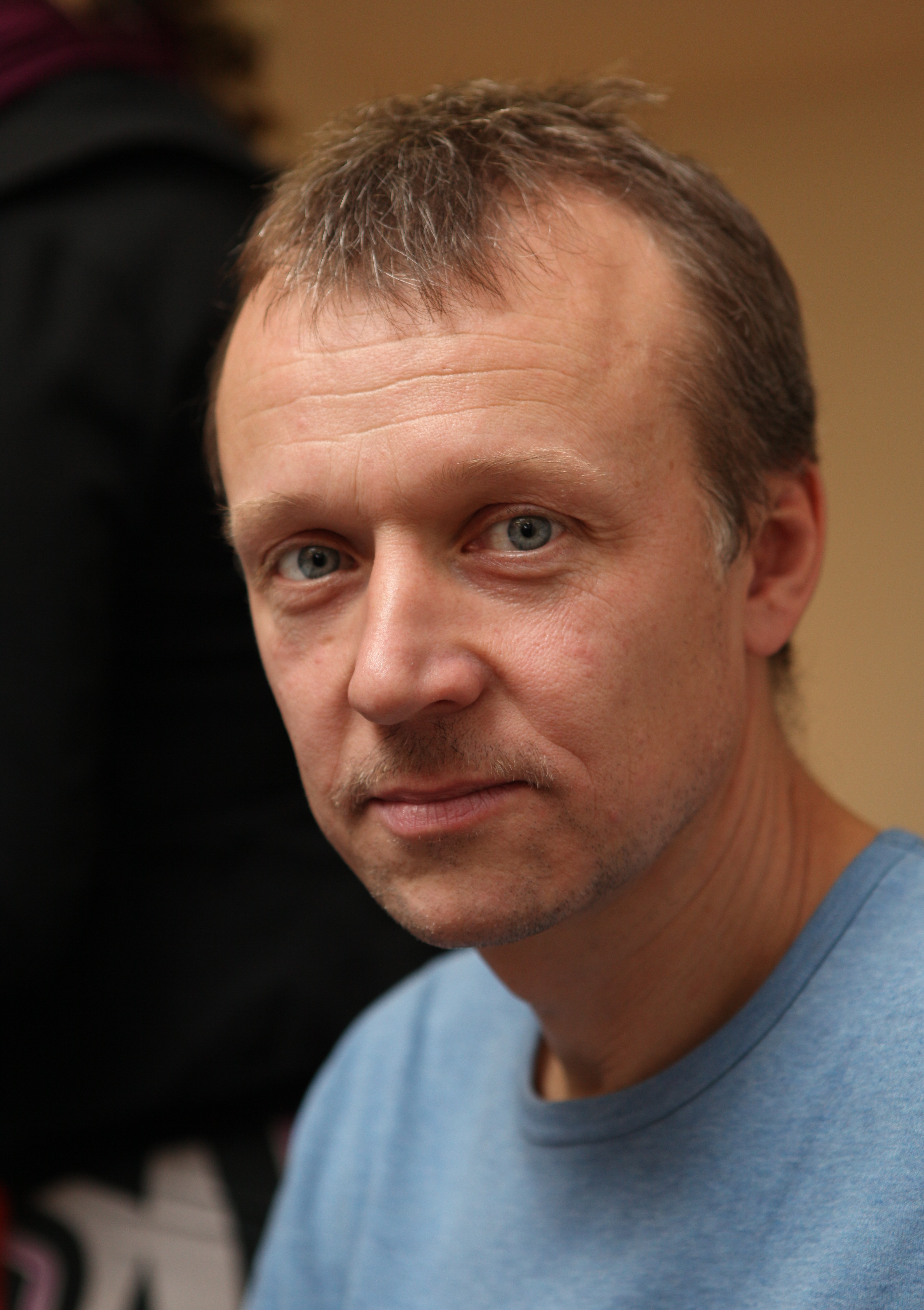 Martin Reiner (formerly Pluháček) is a Czech poet, writer and publisher. He attended military grammar school, and then studied at the military university. However he did not finish his studies. After he refused to participate in a military exercise, he spent eight months in prison. Reiner has dealt with the life and work of Czech poet Ivan Blatný over a long period of time. He got acquainted with Blatný’s poems in 1986, at a time when Blatný’s books could not be found in Czechoslovak libraries. As Reiner later stated, Blatný’s poetry “bewitched” him. Reiner was so fascinated by Ivan Blatný, that he eventually visited him in England in October 1989, shortly before the end of the communist regime in Czechoslovakia. In 1990, he arranged the transfer of Blatný’s manuscripts written in exile to the Museum of Czech Literature. A quarter of a century later, Reiner finished a voluminous book dealing with Ivan Blatný entitled Básník: román o Ivanu Blatném (Poet: A Novel about Ivan Blatný) which received the Czech award “Magnesia Litera” for the best book of the year in 2015.