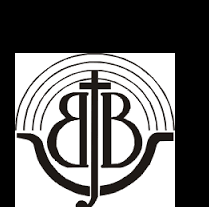 The collection contains samizdat editions of religious literature and hymnals and illegal recordings on magnetic tapes, SPs, LPs and audio cassettes. It documents the work of the members of the Unity of the Brethren Baptists and their teetering between what was permitted by the government’s supervision over the churches and their own ideas about evangelization in the period of socialism.