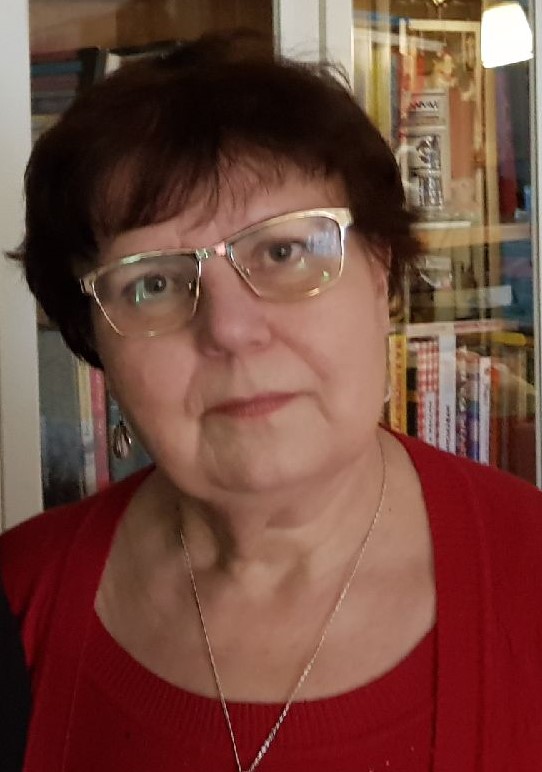 Ilona Tóth (née Szűcs, b. Oradea, 23 July 1958) is a Hungarian Transylvanian dissident, who now lives in Sweden. After graduating high school she married Antal Károly Tóth in 1977. In the couple’s life, the activity of the Ady Endre Literary Circle in Oradea played an important role. From 1980 until the fall of 1982, Ilona and her husband, as members of the seven-member directory board, participated intensively in the activities of this literary circle. In 1980, the Tóths also supported the initiative to launch a Hungarian cultural magazine in Oradea – an idea that eventually proved unsuccessful. They took part in a nationwide effort to collect signatures, which involved travelling to various places (Cluj, Baia Mare, Satu Mare, Carei, Valea lui Mihai, Săcueni) and asking local public figures to support the initiative by providing their signatures.

In 1982, the Tóths, alongside with poet Géza Szőcs and other contributors, took part in the editing and distribution of the samizdat known as Ellenpontok (Counterpoints), founded by the philosopher Attila Ara-Kovács. The first five issues were edited by Ara-Kovács, and Ilona Tóth helped with making copies. The seventh and eighth issues were reproduced by the Tóth couple in fifty copies in their underground flat, using stencils of paper and a Polish “ramka” duplicator. The eighth issue, of October 1982, which includes the “Memorandum” and the “Programme Proposal,” was edited by Antal Károly Tóth alone. It should be mentioned that during the consultations regarding the “Programme Proposal,” Géza Szőcs proposed several modifications, which were registered in writing by Ilona Tóth.

As a consequence of the Ellenpontok Case,Ilona Tóth’s later life was determined by the various phases of the couple’s emigration – Hungary: July 1984 to March 1988; Sweden: March 1988 to March 1989; Canada: March to December 1989; Sweden: December 1989 to present. Following their final resettlement, Ilona, after completing language courses in Swedish and English, worked as a kindergarten nurse for several years at various nursery schools. Later she studied socionomy and religion at the University of Gothenburg, and today she works for the social services department.