Dominik Tatarka Collection at the Museum of Czech Literature 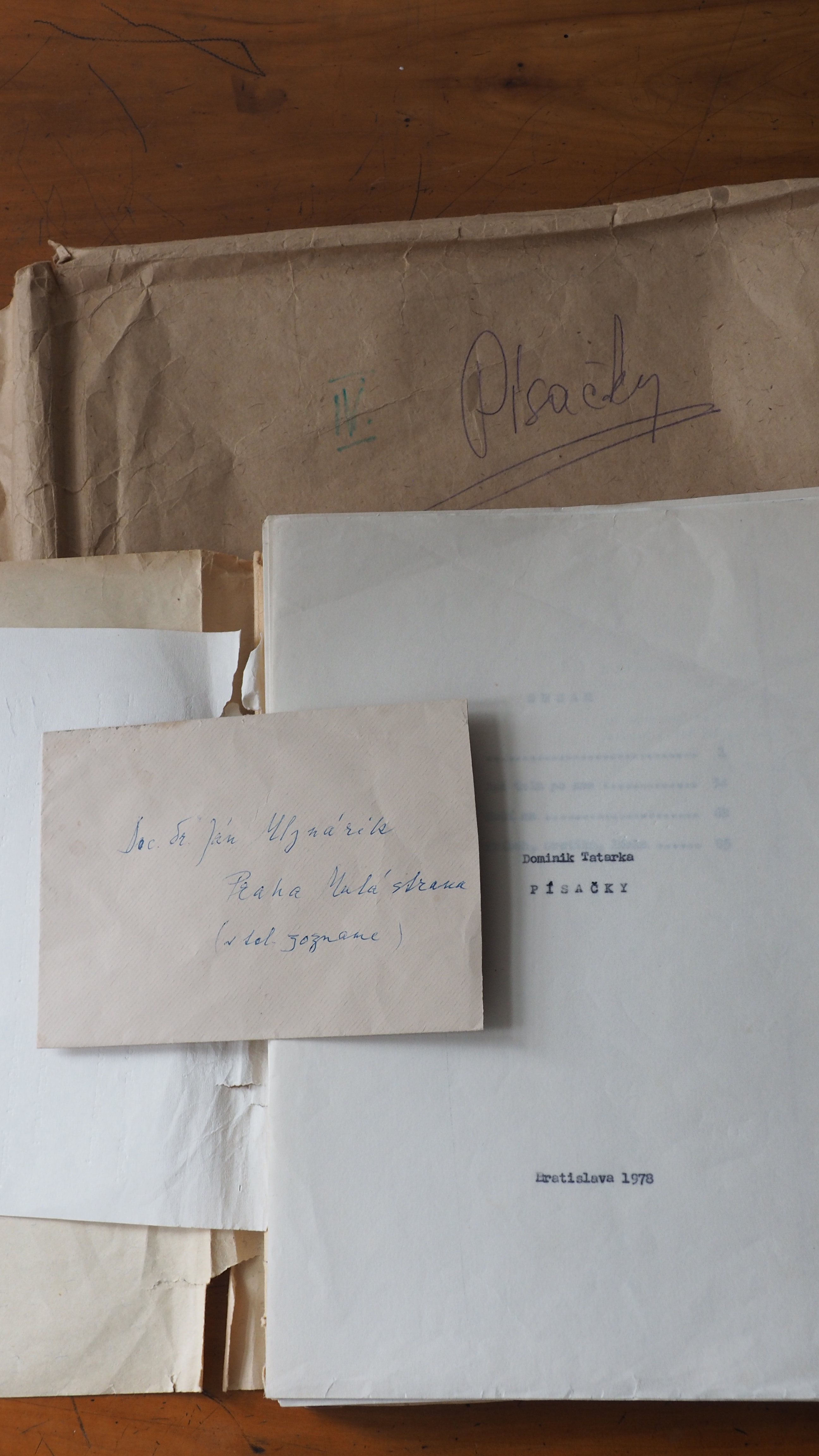 The collection of the Slovak writer and publicist Dominik Tatarka (1913–1989) contains unique correspondence, manuscripts and audio recordings illustrating life of this leading Czechoslovak writer, who had been critical to the communist regime since 1950s and became a “banned author” and dissident after 1968.